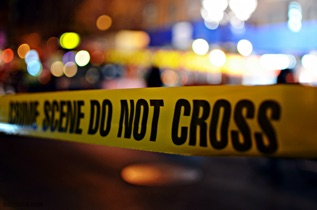 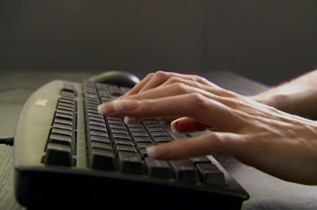 Submit a Tip Anonymously
Click here to submit a tip 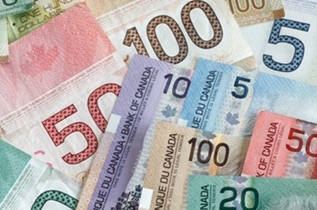 Check the status of your tip
Check tip status

Crime Stoppers of Grey Bruce and the Saugeen Shores Police Service are seeking the public's help identifying those responsible for an act of graffiti mischief.

On November 27, 2019 at 3:00 p.m. police responded to an act of graffiti mischief at Saugeen District Senior School in Port Elgin.  The graffiti made reference to a “bomb” which caused concern for the safety of the staff and students.

Upon evacuation and investigation, police believe there was no legitimate threat to the safety of the school, staff, or students, however are continuing to investigate.